Wolseley UK unveils its greener side 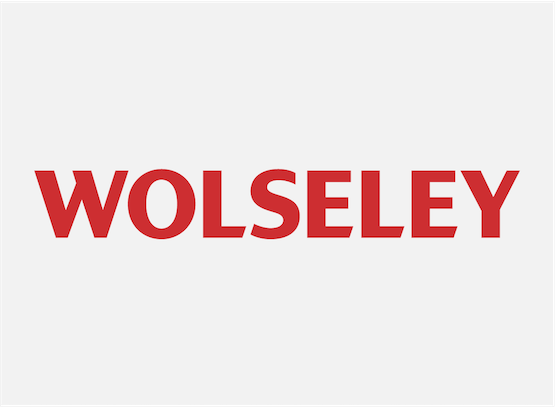 Wolseley UK is proud to announce the launch of a new award-winning data centre, built on its head office site at Leamington Spa. The new Tier 3+* facility, which has already won industry plaudits for the use of green technology, provides Wolseley UK and DT Group - Wolseley’s Nordic counterpart sharing the facility - with more secure, available, scalable and efficient IT infrastructure, that is well positioned to meet future data requirements.

Cold aisle containment allows the centre to run at a temperature of 27°C instead of the traditional 22°C, which has reduced energy consumption by 12 percent. Sophisticated building management systems and technology such as LED lighting and photovoltaic panels have further slashed energy use.

The new data centre is part of an ongoing strategic drive to deliver cost optimisation and efficient technologies across the Wolseley business.

John Page, National Facilities and Property Compliance Manager, Wolseley UK, said: “This is a momentous step for us.  We invest wherever possible in technology that maximises efficiency, improves the customer experience and reduces costs.”

Currently, the data centre’s six air conditioning units combine to offer total cooling capacity of 300 kilowatts. As the data needs less than half of this cooling power, there is potential to house up to 10% more equipment.

However, if Wolseley UK decides to invest in the free cooling technology it is currently exploring, capacity will be boosted even further, giving it the potential to become one of the greenest data centres in Europe.

John added: “We were delighted with our recent Data Centre Cooling Impact Award win at the RAC Cooling Awards.  This is clear recognition from our peers of Wolseley UK’s innovation and vision for the future, so watch this space!”